Petroleum coke (petcoke) is one of many valued products produced during the oil refining process. In petroleum refining world crude oil is processed into gasoline, diesel fuel, jet fuel, lubricating oils and waxes, leaving some residual crude that usually undergoes additional processing.  The crude residue may be further refined (depending from refinery configuration) by a process known as Coking to produce incremental transportation fuels as well as petroleum coke, which has a variety of uses as an alternative, cost-effective fuel.

Although petroleum coke is in many cases considerate a refinery by-product and not a well-liked material, it is nevertheless an important industrial product which finds wide acceptance in many metallurgical and chemical process.  It’s most important use is in the aluminum industry where this product after a calcination process is used in the manufacture of anodes for the aluminum’s refining potlines.

Worldwide petroleum refinery production of petroleum coke is typically divided in two types - Fuel Grade and Anode grade (generally referred as Green Coke) and its used as a source of energy or as a source of carbon for industrial applications.

Fuel grade petcoke represents nearly 75-80 percent of the global refinery petcoke production is used as a source of fuel for cement kilns and electric power plants and other niche markets.

The remaining 20-25 percent is generally considerate as Anode Grade and its typically processed into Calcined petroleum coke grade which has the highest carbon purity and is used to manufacture energy, as well as in the aluminum, graphite electrode, titanium dioxide and other carbon consuming industries. The steel industry also uses calcined coke as carbon raisers.

In petroleum refinery's world, there are three types of Coking processes during normal commercial operation. Generally, they are referred as Delayed Coking, Fluid Coking and Flexicoking.

The cokes from each process differ significantly with respect to their end products and with the advent of Coker technology the source of petcoke produced is widely used for a variety of applications. The most common types of coke produced are called Sponge coke, Needle coke, Fluid coke and Shot coke. 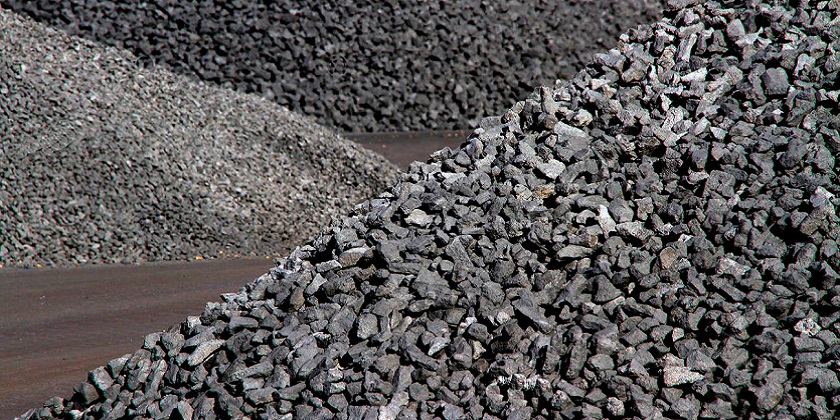 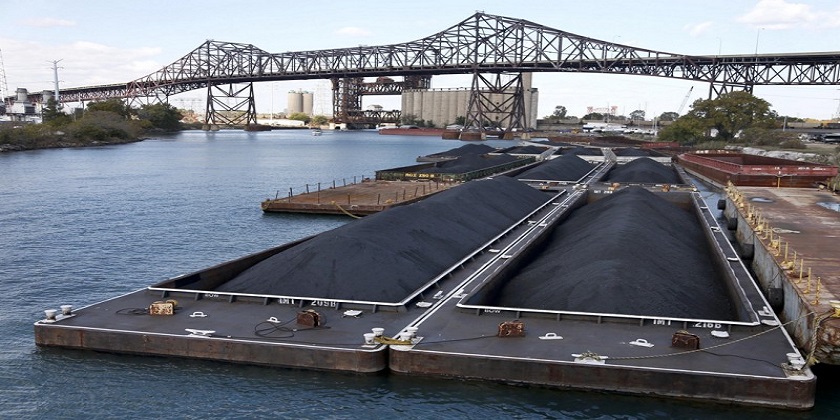 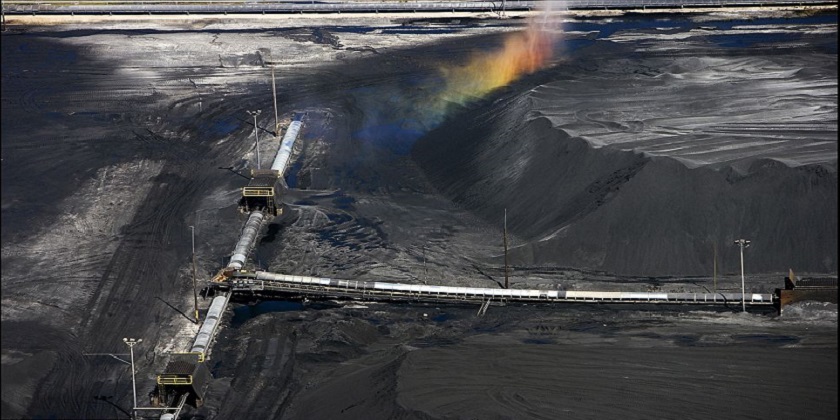